Former Cal wide receiver Keenan Allen was “reg-flagged” for a drug test at the NFL scouting combine in Indianapolis this year, according to Adam Schefter of ESPN.com. Allen was retested this month.

The meaning of the phrase “red-flagged” in Schefter’s report is unclear. It’s not apparent what happened with Allen’s first drug test if, as his agent is claims, he did not fail it.

Allen is rated as the No. 1 wide receiver in the 2013 draft by some analysts. A poor showing in the 40-yard dash at his pro day already may have lowered his stock. He ran the drill in 4.71 seconds after being hampered by a PCL injury throughout the predraft process.

Last season, former Ohio State tackle Mike Adams failed a drug test at the combine. He was drafted No. 56 overall by the Pittsburgh Steelers. 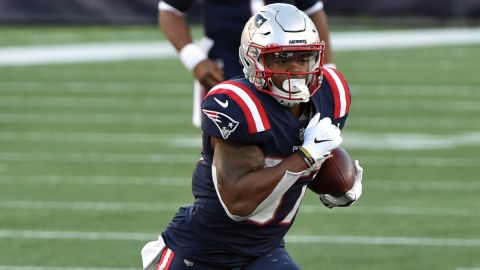