James Dolan is such a peach.

Dolan, the self-absorbed chairman of The Madison Square Garden Company, is popular with just about nobody, and this latest story will not win him any fans. According to the New York Post, Dolan became angry when a security guard denied him access to a private club at MSG during Sunday’s Knicks-Celtics game because Dolan was not wearing ID.

Dolan, who never wears his Garden ID, according to the Post, was indignant.

“Do you know who I am?” Dolan reportedly said.

The security guard did not, despite reportedly working at the arena for three years. Dolan fired her on the spot, shouting, “I’m your boss! I pay your salary! … I have to get new security in this building! I have idiots working here!”

Overnight, Dolan either had a change of heart or someone was able to talk sense into him. The guard was hired back on Monday and was back at a different post for that night’s Rangers game, the Post reports. 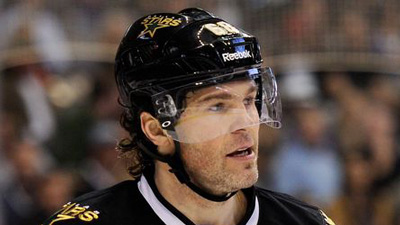