This bit of information should please Patriots fans crowing that the team needs to focus on acquiring defensive players.

The Patriots have worked out Boise State cornerback Jamar Taylor, according to Tony Pauline of DraftInsider.net. Taylor is expected to be drafted late in the first round or early in the second round of the 2013 NFL draft.

Taylor has had an official visit or private workout with every team drafting from No. 27 to No. 32, so the Patriots will likely have some competition for his services. Despite less-than-premier size at 5-foot-11, 192 pounds, Taylor is known as one of the best press-man corners in this draft class. Taylor also had an official visit with the Miami Dolphins.

Taylor ran a 4.37-second 40-yard dash at the NFL scouting combine. His 6.82-second 3-cone time should be right up the Patriots’ alley, since they value agility at the cornerback position so heavily. 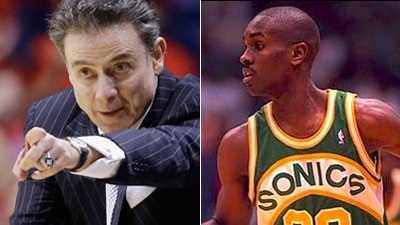