Richard Sherman thinks that if the NFL can’t beat the league’s Adderall problem, they might as well just allow it.

Sherman says he thinks half the league takes the ADHD medication, which is illegal to take without a prescription.

?About half the league takes it, and the league has to allow it,? Sherman told the Vancouver Sun. ?The league made a mistake in my case. Obviously, I didn?t do anything, but you have to go through a process to prove you didn?t do anything. There are still naysayers out there who don?t believe me. But I accept it. If everybody loves you, it probably means you?re not much of a player.?

Sherman was suspended four games for taking the prescription drug in November. The All-Pro cornerback fought the positive test and won because of errors in collecting his urine sample.

Sherman’s teammate and fellow cornerback, Brandon Browner, was suspended four games last season for taking Adderall. He did not fight the case.

Three Patriots players served four-game suspensions last season for taking the prescription drug: Aqib Talib — while with the Buccaneers — Jermaine Cunningham and Brandon Bolden. It’s been rumored that players are actually testing positive for steroids and using “Adderall” as an excuse or coverup. The NFL only indicates a failed test, not the performance-enhancing substance that triggered the result. 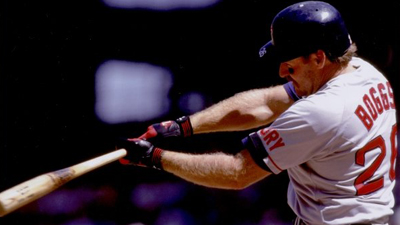