Sepp Blatter shocked the soccer world Monday by apparently admitting to the bribery and corruption allegations that have recently dogged him.

But it was all a hoax.

The Syrian Electronic Army has taken credit for hacking the Twitter accounts of Blatter and the FIFA World Cup itself. The group has previously hacked the accounts of high-profile media organizations like the BBC, NPR and the venerable CBS’ program 60 Minutes.

Blatter has served as FIFA president since 1998 but has worked there since 1975. His current term ends in 2015, and he has not announced if he will run for a fifth stint in charge of the organization.

The Syrians posted slightly comical messages on Blatter’s account, in which he reveals that that Qatari officials paid him to award the right to host the 2022 FIFA World Cup to their country. Almost at the same time, the FIFA account said it would investigate Blatter and review the 2022 bidding process.

Many observers immediately cast doubt on the authenticity of the messages, and the Syrian group took credit at the end of a stream of posts. The stunt gave birth to a new game: Guess what the passwords of Blatter and the World Cup’s accounts are? 20182022 and OilCa$h are two of the many great responses.

See Blatter and the FIFA World Cup’s hacked tweets below. 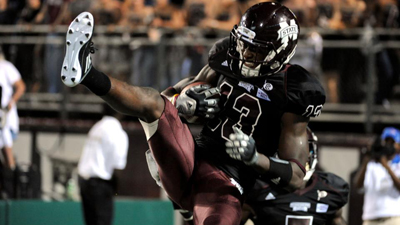 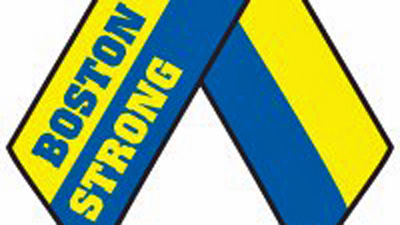