Tim Tebow Released by Jets After One Season in New York - NESN.com Skip to content Tim Tebow has been released by the Jets, ending months of uncertainty for the quarterback and ending a controversial tenure in New York in which he rarely played.

The move was first reported by the New York Post’s Brian Costello, confirmed by ESPN’s Adam Schefter and then made official by the team in a three-paragraph news release.

“We have a great deal of respect for Tim Tebow,” Jets head coach Rex Ryan said. “Unfortunately, things did not work out the way we all had hoped. Tim is an extremely hard worker, evident by the shape he came back in this offseason. We wish him the best moving forward.”

The Jets spent a fourth-round draft choice and $2.5 million to acquire Tebow from the Denver Broncos, and he was paid $1.5 million last year. Over the weekend the Jets selected former West Virginia quarterback Geno Smith in the second round of the NFL draft, the team’s presumptive QB of the future. That gave the Jets six quarterbacks on the roster, necessitating Tebow’s release.

All in all, Tebow attempted eight passes for the Jets, completing six of them. He ran 32 times in the wildcat offense for 102 yards, with a long of 22 yards. 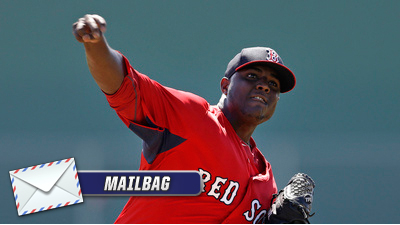 Rubby De La Rosa, Matt Barnes Off to Slow Starts in Minors, But Red Sox Shouldn’t Be Too Concerned 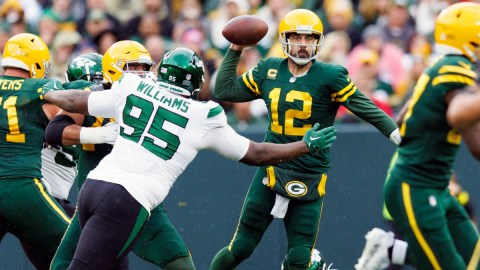 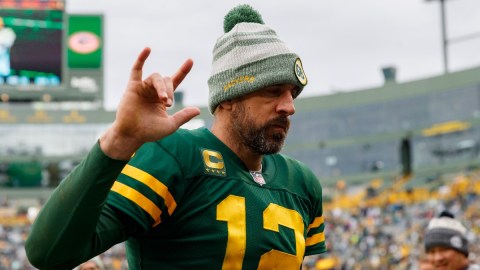