Will Middlebrooks Embracing Role as Boston Athlete, Proud to Represent City in Wake of Tragedy - NESN.com Skip to content

Red Sox third baseman Will Middlebrooks is only 24 years old, and he hails from Texas. However, he’s starting to sound more and more like a lifelong Bostonian.

Middlebrooks was one of many to offer up his support for his new home Monday in the wake of the Boston Marathon tragedy. The third baseman, who is one of the most engaged Boston athletes when it comes to social media, lent some inspiration to Red Sox fans on Monday and into Tuesday.

Here’s a sampling of what Middlebrooks had to say. 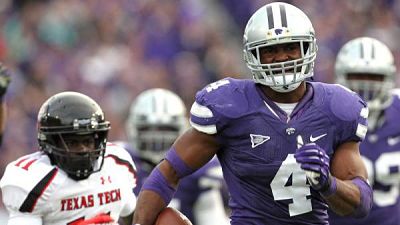