Andrew Bailey to Pitch at Triple-A on Saturday, Likely to Be Called Up on Monday - NESN.com Skip to content The Red Sox haven’t had to worry about saving games recently, but if and when they start rolling again, Andrew Bailey will likely be part of the mix.

Bailey, who has been on the disabled list since April 29 with a biceps strain, threw a 15-pitch simulated game at Tropicana Field on Thursday, and he’ll pitch at Triple-A Pawtucket on Saturday. The plan is then for Bailey to be activated on Monday before the Red Sox kick off a three-game series with the White Sox in Chicago.

The Red Sox have only had two save situations since Bailey last pitched on April 28, and both came when Joel Hanrahan was still part of the bullpen mix. It’s mostly due to Boston’s struggles, but it also means Junichi Tazawa has yet to really be tested since being named the club’s temporary closer.

Bailey, who is 1-0 with five saves and a 1.46 ERA in 13 appearances this season, will resume the Red Sox’ closer duties upon his activation. 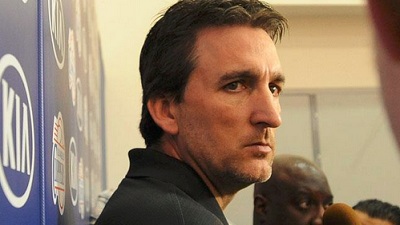