The Pirates had the bases loaded in the bottom of the ninth inning with the score tied against the Astros.

In most cases, you would assume that disaster would strike Pittsburgh in this scenario. But in what might have been a passing of the “biggest joke in MLB” torch, Houston was the team that blew it.

Russell Martin hit a routine pop up between second base and right field. Jake Elmore went back for it, Jimmy Paredes came in (what, you haven’t heard of Jake Elmore or Jimmy Paredes?) and neither one wound up with the fly ball. Travis Snider scored from first after Elmore and Paredes collided, allowing the ball to fall to the outfield grass, and the most sarcastic of walk-off celebrations ensued at PNC Park in Pittsburgh.

Check out the embarrassing clip below. And yes, the Astros do have the worst record in Major League Baseball (11-31). 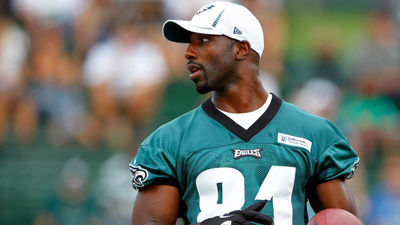