The 2014 Boston Marathon will be an emotional one. It will also be an opportunity for 2013 runners who were unable to cross the finish line to finally make that last stride past the big blue stripe on Boylston Street.

The Boston Athletic Association (B.A.A.) has issued a “special invitation” to participate in the 2014 Boston Marathon to official entrants in the 2013 Marathon who were unable to cross the Boylston Street finish line, according to a press release.

“The opportunity to run down Boylston Street and to cross the finish line amid thousands of spectators is a significant part of the entire Boston Marathon experience,” said Tom Grilk, B.A.A. Executive Director. “With the opportunity to return and participate in 2014, we look forward to inviting back these athletes and we expect that most will renew their marathon training commitment.

“Boston spectators are known for their impassioned support and unbridled enthusiasm, and they will give these returning athletes some of the loudest cheers at next year’s race. We want to thank our participants for their patience as we continue to work through the details of arranging this accommodation for them, and we ask for continued patience from the running community as we plan the 2014 Boston Marathon next April.”

According to the release, 5,633 runners are eligible for this “special invitation.” Of the official starters who were unable to finish, 2,611 are from Massachusetts. The group is comprised of 2,983 women and 2,650 men with ages ranging from 18 to 82.

No decision has been made on the maximum field size for the 2014 Boston Marathon, including the number of qualifiers and invitational applications available. 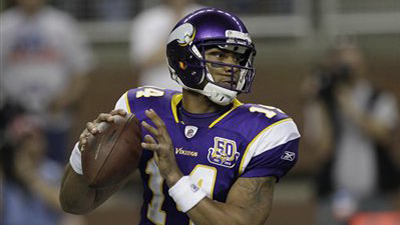