Boston Writer Who Did Not Give LeBron James His MVP Vote Defends Vote for Carmelo Anthony - NESN.com Skip to content When the votes came in for the NBA’s Most Valuable Player award and LeBron James was not the unanimous selection, most people assumed the lone first-place vote for Carmelo Anthony came from a New York writer.

In fact, that vote came from a Boston reporter. Gary Washburn, who covers the Celtics and the NBA for The Boston Globe, issued a ballot with Anthony at the top and James second. On Monday, Washburn felt the need to defend his choice in a column.

“My vote had more to do with Anthony and less to do with the dominance of LeBron,” Washburn writes. “If you were to take Anthony off the Knicks, they are a lottery team. James plays with two other All-Stars, the league’s all-time 3-point leader, a defensive stalwart, and a fearless point guard. The Heat are loaded.”

Washburn’s choice has been mocked by some and applauded by others. It is sure to bring up to old debate over “most valuable” yet again. The fallout is that James is not the first unanimous MVP in league history, but with his fourth such trophy, he is just one award shy of tying Michael Jordan and Bill Russell for the second-most MVP awards all-time.

Terrell Owens Says Signing With Patriots Would Be ‘No Brainer,’ Thinks Sky Would Be Limit With Tom Brady 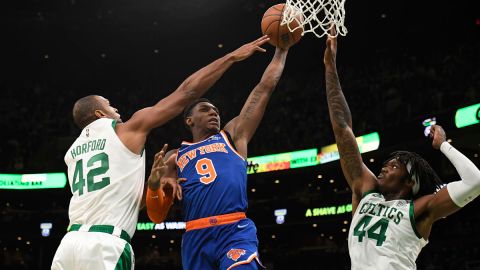 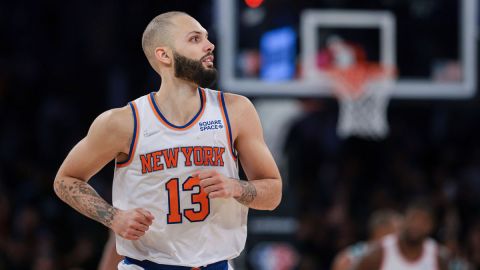 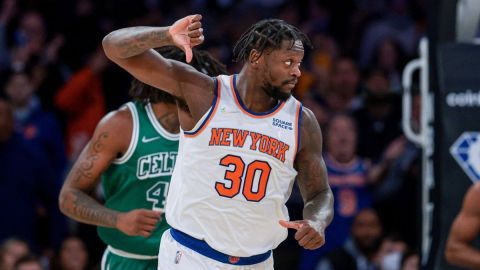 Julius Randle Puts Out Statement After Being Mean To Knicks Fans Vs. Celtics 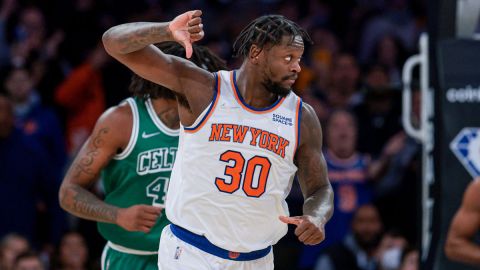