Brad Marchand wasn’t happy with Maple Leafs winger James van Riemsdyk after Wednesday’s Game 1, and he appears to have a good reasond for it.

Marchand claimed after the game that JVR had tried to spear him “in the privates” during the 4-1 win for the Bruins, and he might have a point. Check out an animation of the supposed incident below. 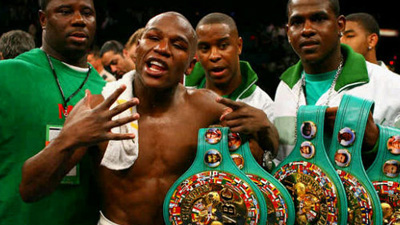 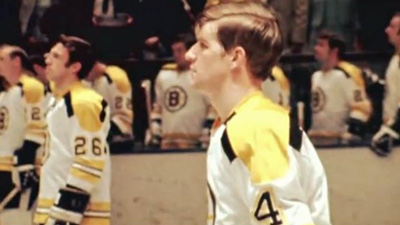