Somebody should probably tell the Bruins that they’re allowed to win games in regulation time. As long as they are winning those games, though, nobody is going to argue.

The Bruins came through with another white-knuckle victory on Thursday, getting an overtime goal by Brad Marchand to propel them to a 3-2 win in Game 1 of the Eastern Conference semifinals. Marchand’s tip-in, assisted by Patrice Bergeron, capped off an effort in which the switch was absolutely flipped into the “on” position.

Zdeno Chara recorded the second assist on Marchand’s game-winner and also scored the first goal of the game. That goal was assisted by David Krejci and Nathan Horton, who have been strong in the playoffs with nine assists and four assists, respectively. Defenseman Torey Krug, playing in his first career NHL playoff game, came through with a power-play goal.

Check out the best photos from Game 1 >> 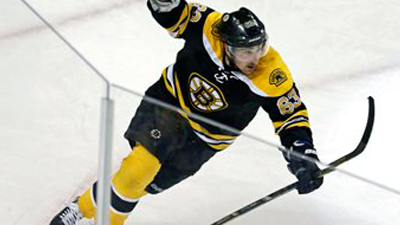 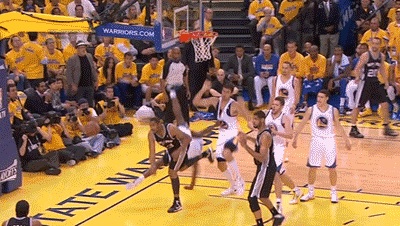