The former Patriots quarterback — and Cleveland native — signed a two-year deal with the Browns on Thursday, as first reported by Adam Caplan of Sirius XM Radio.

Hoyer was considered one of the NFL’s top reserve quarterbacks during his time backing up Tom Brady in New England, similar to the status Ryan Mallett currently enjoys. In fact, it was the team’s drafting of Mallett that ultimately made Hoyer expendable, though he did spend Mallett’s rookie season as the team’s No. 2.

But since his release on the eve of last season, the Michigan State product has struggled to find consistent work. He signed with the Steelers in November, only to be released two weeks later without seeing game action. Hoyer was then claimed by Arizona, where he appeared in Week 16 and got the start in the season finale, going 30-for-53 passing with a touchdown and two interceptions over the two games.

After trading for veteran Carson Palmer earlier in the offseason, the Cardinals cut Hoyer on Monday.

In Cleveland, he is expected to compete with Jason Campbell for the backup job, but a stellar camp could allow him to vault over Brandon Weeden, who struggled last season as a rookie. 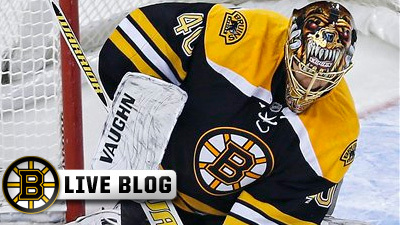