Clay Buchholz is still not ready to return to the mound.

The right-hander missed his scheduled start Monday after feeling discomfort in his right AC joint, which is below the collarbone. Buchholz was initially expected to miss just one start, and his next outing would have been Friday.

However, as the Boston Herald’s Scott Lauber reports, Buchholz said he experienced more discomfort near the collarbone during a bullpen session Wednesday. As a result, Buchholz’s Friday start has been pushed back, and the earliest he may return to the mound is Sunday.

“He’s still a possibility for the New York series, but while he’s feeling improved, we felt like it would be best to give him a couple more days as well,” Red Sox manager John Farrell said. “He still feels some symptoms in that AC joint, and when he mentioned that, this is something I took out of his hands.”

In place of Buchholz, Franklin Morales will make his season debut, getting the start Thursday. Jon Lester will be pushed back a day and start Friday in Buchholz’s place. 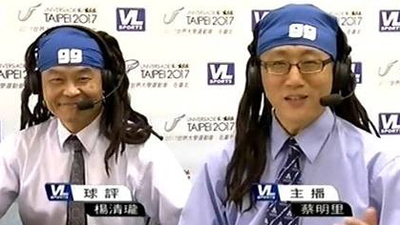 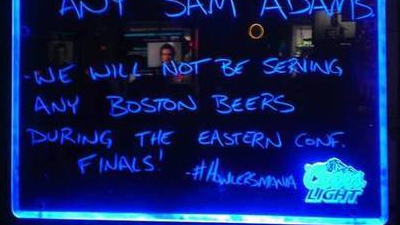 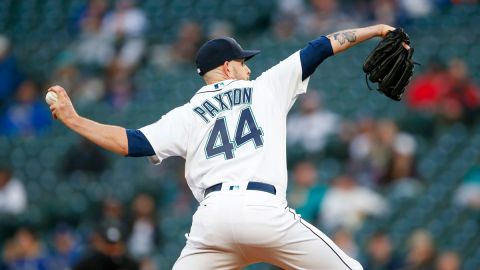 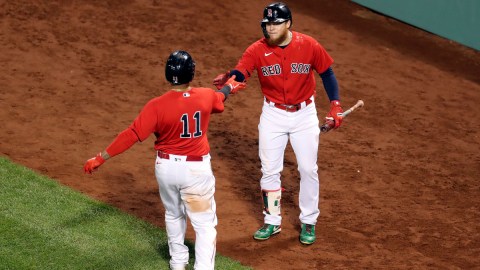 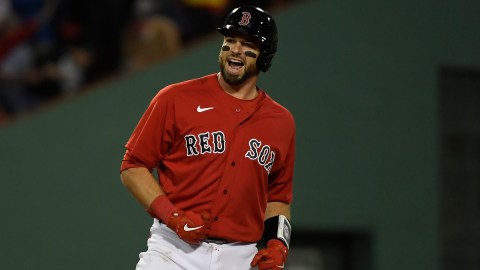