Daniel Sturridge and Glen Johnson have been named in the England squad for the forthcoming international friendlies with the Republic of Ireland and Brazil.

The Liverpool duo are part of coach Roy Hodgson‘s 22-man selection for the matches at Wembley on May 29 and Rio de Janeiro on June 2.

Andy Carroll, currently on loan at West Ham United, is also in the squad. 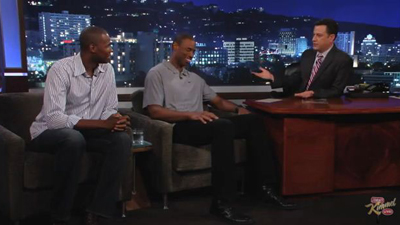