Daniel Sturridge is ready to learn from former teammate Didier Drogba as he aims to grow into one of the Barclays Premier League’s top players.

The 23-year-old was in devastating form at Craven Cottage on Sunday, firing a hat trick past Mark Schwarzer in Liverpool’s 3-1 victory over Fulham.

Sturridge arrived on Merseyside in January 2013 from Stamford Bridge, where his game time had been limited by competition in the form of the formidable Dider Drogba.

However, the Reds’ No. 15 says he has learned plenty about the importance of mental strength from time spent in the company of the Ivorian hitman.

“Being strong mentally is the one thing that can separate you from anyone else,” Sturridge said. “When I worked with Drogba at Chelsea, the one strength he had above everybody was his mental strength. I learned a lot from working with him about what it takes to be a top player. Hopefully I’ll become one.

“It’s a fantastic feeling to score a hat trick. Hopefully I’ll have a long career ahead of me with Liverpool.

“I am a lot more peaceful, and I’m playing with a clear mind. Before there were a lot of things going on, and mentally it was hard for me. It’s difficult when you do well and then don’t play the next game, as you feel ‘what more can I do?'”

The win at Fulham extends the Reds’ strong finish to the current campaign to one defeat in the last 11 games.

Sturridge is optimistic about the future. However, he is keen to remain cautious about raising expectation levels too high ahead of next season.

“We’re playing well, and we’ve got a lot of good players here,” Sturridge said. “But I don’t want to put any pressure on ourselves by talking about the top four for next season. We just need to focus on the one league game we’ve got left and then come back and work hard in preseason.

“We need to leave the manager to do his job in terms of whether he’s going to make any signings, and as players, we all just need to come into work every day with the right attitude and implement what the manager wants us to do.” 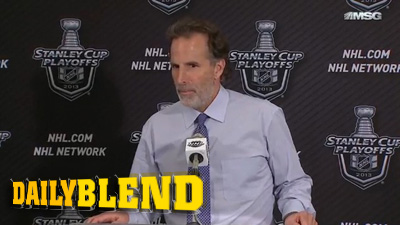 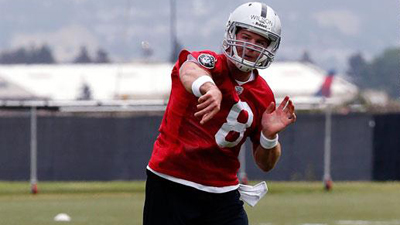