The NHL has handed down its second playoff suspension in as many days, this time to Ottawa’s Eric Gryba.

Gryba was suspended two games for his hit during Game 1 of the Eastern Conference Quarterfinals on Thursday that bloodied Monteal’s Lars Eller and sent the Canadiens forward to the hospital. Gryba was assessed a five-minute major penalty for interference and a game misconduct for the hit, which took place during the second period of the Senators’ 4-2 win.

It has been debated whether Gryba deserved a suspension for the blow, since Eller had control of puck at the time and the Senators defenseman did not launch himself or hit with an extended elbow. NHL director of player safety Brendan Shanahan agreed that Gryba’s intentions were not malicious, but he determined that Gryba had illegally targeted Eller’s head.

Tensions have boiled on both sides following the hit, with Ottawa coach Paul McLean placing blame for the injury on a dangerous pass by Raphael Diaz (or “number 61”). Montreal’s Brandon Prust responded with the best zinger of the postseason, calling McLean a “bug-eyed fat walrus.” The squads won’t have to wait long to settle their differences on the ice, as Game 2 is scheduled for Friday night.

See the NHL’s full reasoning behind the suspension in the video below.

Kevin Durant Responds to Royce White’s Twitter Trash Talk, Asks ‘Who Is That?’ 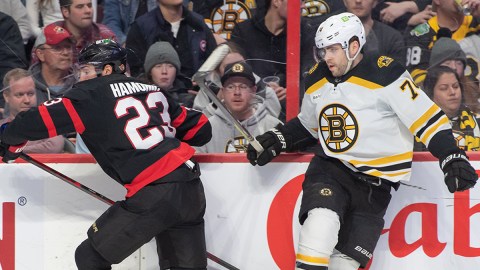 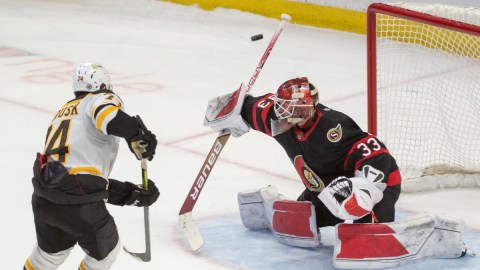 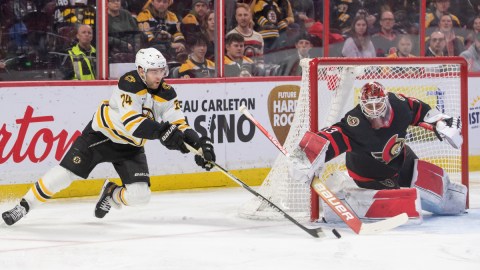