They say the most bizarre stories happen in Florida, and Jupiter, in particular, seems to be the epicenter of some of the most out-of-this-world news.

According to various local reports, a man in Jupiter, Fla., accidentally shot himself at a bowling alley when a ball struck his leg, somehow causing the gun in his pocket to accidentally discharge. The man, who was not identified by name, was taken to St. Mary?s Medical Center and is expected to be fine, say police.

Police also said the man will not face any criminal charges. Check out a local news report on the mishap in the video below. 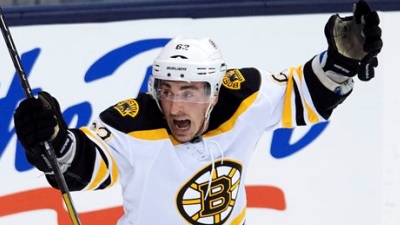