Quincy Pondexter is on top of his game — his Twitter game, that is.

It cannot have been that hard a sell, as a date with Pondexter also offers a chance to hang out with Buckets, the adorable husky puppy who has quite the social media following himself.

Check out the online courtship in the tweets below. 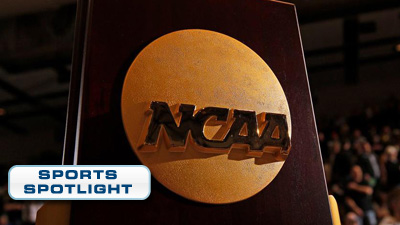 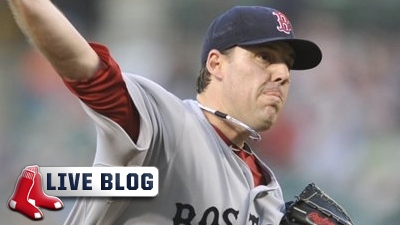