Before going any further, it needs to be said that Rangers second baseman Ian Kinsler is a very good baserunner. Over the course of his eight-year career he’s stolen 160 bases and been caught just 33 times for a solid 83 percent success rate. He’s also generally known around baseball as a “heads-up” baserunner, rarely making a miscue or running into a giveaway out.

All that being said, Thursday was definitely not Kinsler’s night on the basepaths.

Taking on the Detroit Tigers, Kinsler tried to go from first to third on a single by Elvis Andrus. Unfortunately, as Kinsler approached the third base bag, just about everything that could possibly go wrong did.

At some point Kinsler clearly stumbled, falling to the ground and beginning his slide much sooner than he would have wanted. With all that forward momentum, even a faceplant into the bag couldn’t stop Kinsler from oversliding, ending up well in foul territory.

Since Kinsler didn’t suffer from an injury from the mishap, yes, it’s OK to laugh. Check out the hilarity in the animation below. 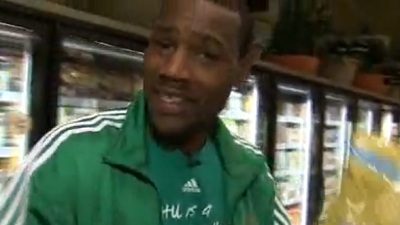 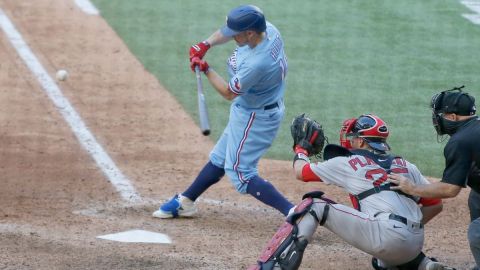