Kevin Garnett Says Celtics Future Will Depend on What Happens With Paul Pierce - NESN.com Skip to content With the Celtics having been unceremoniously booted from the first round of the NBA playoffs, there are major questions whether the team’s two longtime stars, Kevin Garnett and Paul Pierce, will return to lead Boston for at least one more year.

Both Garnett and Pierce are under contract next season — and Garnett one more beyond that — but the Celtics also hold a $5 million buyout on Pierce, should they want to revamp the roster. Likewise, it’s not a given that Garnett wants to keep playing basketball, and after Game 6 against the Knicks, he indicated that his future might be tied to Pierce’s.

“One of the big reasons I came [to the Celtics] was because of Paul,” Garnett told the media. “Obviously, you want to be in a situation where it?s better. I want to make sure that I?m able to always help a team. I want to be in positions to where I?m giving something. I demand a lot of myself, both physically and from a skill level. But I?d be lying to y?all if I said Paul didn?t play into that factor. Like I said, it?s too soon of a conversation for me right now.”

For his part, Pierce was asked if he would like to return to Boston for one more season. He indicated that decision would come down to the team’s front office. 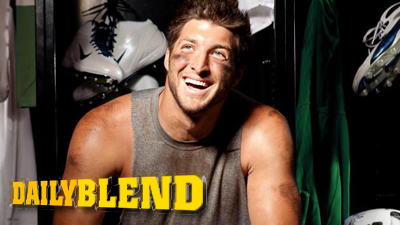