Bulls forward Luol Deng has been taking some flak from Chicagoans after he missed Game 6 of the team’s first-round series against Brooklyn with an illness.

It was originally reported that Deng sat out because he was battling the flu, while fellow Bulls Nate Robinson and Taj Gibson, who were also dealing with flu-like symptoms, suited up and played in the team’s 95-92 loss.

A city that has already been dealing with Derrick Rose‘s controversial decision not to play (torn ACL) despite being medically cleared to do so began questioning Deng’s toughness and commitment to the team.

Hearing this criticism angered Deng, and the big man took to Twitter to explain that it was not the flu that kept him out, but rather the aftereffects of a spinal tap. Deng underwent the extremely painful procedure after showing symptoms of viral meningitis.

See Deng’s explanation — and reaction to his critics — in the tweets below. 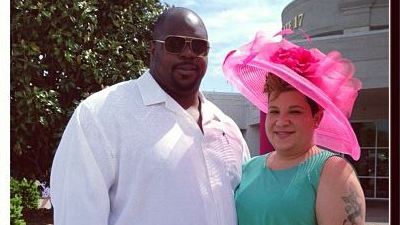