Since late in his playing days, rumors have persisted that all-time great outfielder Mickey Mantle used a corked bat as he got older. There’s never been any hard proof, however, until Grey Flannel Auctions got hold of a 1964 game-used Mantle bat.

According to its website, once Grey Flannel Auctions obtained the bat, it noticed a .75-inch circular marking on the end. It turned the bat over to John Taube of PSA/DNA, a sports memorabilia authenticator, who put the bat through an X-Ray machine.

The X-Ray confirmed that the bat had indeed been drilled into and filled with cork.

The auction site claims that it is the first confirmed corked bat of Mantle’s known to exist, which would obviously make it quite a desirable item. Suffice to say the bidding will likely get pricey, but if you’re so inclined to join in when the auction goes live on May 20, you can visit the item’s page at Grey Flannel Auctions by clicking here.

Check out an image of the bat, with an inset of the X-Ray, below. 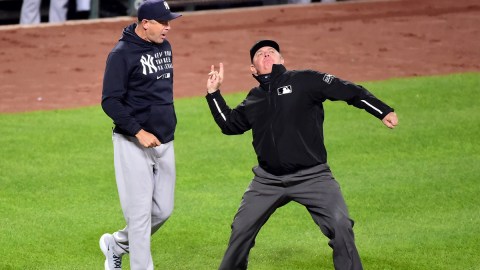 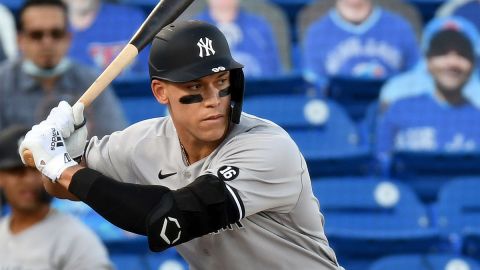