Earlier this month, a corked bat believed to be used by Yankees legend Mickey Mantle made its way to Grey Flannel Auctions.

Needless to say, the Mantle family isn’t happy one bit.

The family hired Bracewell & Giuliani LLP and issued a statement regarding the alleged altered lumber, which can be seen below, thanks to Finance.Yahoo.com.

?Our Dad loved, revered and dedicated his whole life and professional career to the game of baseball. He persevered through devastating injuries to play 18 seasons for the New York Yankees and won seven World Series and many awards. The legacy of our Dad?s professionalism, perseverance and integrity has endured for more than 43 years since his retirement from baseball and is a testament to his status as an icon in American sports and culture.

?Recently, an on-line sports memorabilia marketer promoted an outrageously false, misleading and deceptive claim, apparently for a quick buck and publicity, that it was selling at auction a first-of-a-kind baseball bat: a ‘Mantle-corked gamer’ and a ‘corked bat of Mantle.’ The claim has spread throughout the Internet, and news media outlets nationwide have repeated and republished the marketer?s false claims, baseless implications, and purported statements of the marketer?s so-called authenticator.

?We no longer can remain silent. The statements and suggestions that Dad used a corked bat more than 49 years ago to cheat at the game he worshiped are false. Let us be clear: Dad didn?t need and never used a corked bat. Mickey Mantle was honest about the way he played the game that he loved and to which he devoted his professional life. He was one of the best who ever played the game because of his natural talents and abilities ? and his heart. Our Dad’s legacy must be protected and the injury to his reputation must be corrected – he does not deserve to be the subject of these outrageous fabrications.

?We are taking a stand for our Dad and our family, including his four grandchildren, for Mickey Mantle fans and baseball fans everywhere, for the game of baseball that Dad loved so dearly, for the honor of the New York Yankees, the team he gave his heart and soul to for almost two decades, and for all of the other players who, as Dad did, have played and are playing the game the right way.

?This all stops now. No effort will be spared to preserve Mickey Mantle’s well-deserved legacy for honesty, fairness and supreme effort in the face of physical adversity that most players would not have been able to overcome. We love and are proud of our Dad. Because he can no longer defend himself, we will do it for him.? 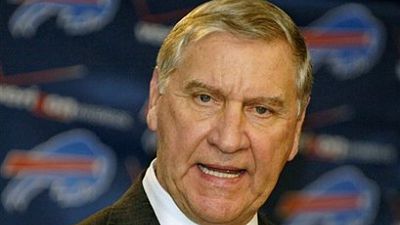 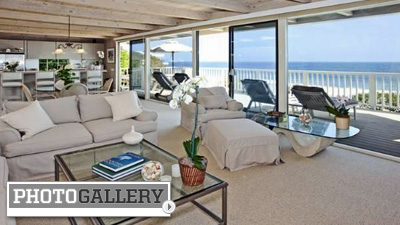