Mike Napoli continues to show that the Red Sox might have known what they were doing when they went after him this offseason, and that’s not just talking about his strong numbers hitting in Fenway Park. The first baseman hit two monster home runs Wednesday night in Boston’s 10-1 win in Toronto, with estimates on the blasts coming in at 472 and 467 feet, respectively.

“It wouldn’t matter to me if it goes just over the fence,” Napoli told reporters when asked about the estimated lengths and which homer went farther. “It’s just the same thing.”

Check out the moonshots in the video below.

Patriots’ Use of Rob Gronkowski, Aaron Hernandez Creating Pattern for Offenses Around NFL 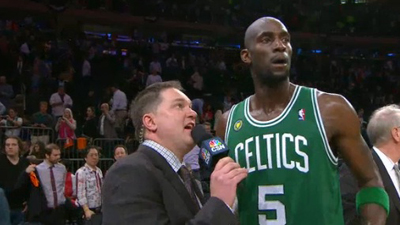