It’s tough to recruit in the SEC, so Mississippi State head coach Dan Mullen is smart to pull out all the stops in his recruitment letters.

The Mother’s Day-themed note worked on Johnson. Mullen wrote that “Family is priority #1 in my program” in the letter.

?I?ve always liked Mississippi State,? Johnson told the Clarion Ledger. ?But I think it affected me. They believe family is No. 1. They are going to accept you and your family. They aren?t just recruiting you. They are recruiting your whole family.?

Check out Mullen’s Mother’s Day card in the photo below. 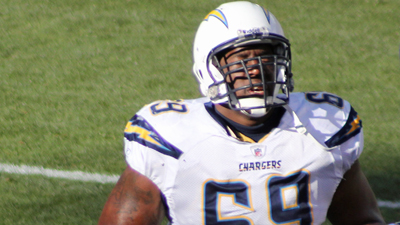 J.R. Smith’s Illness Feels Like Only Part of Story for Knicks Guard as Struggles Continue