One of the lasting images of these Stanley Cup playoffs will be Lars Ellers laying face down in a pool of his own blood, and the Ottawa Sun isn’t going to let anyone forget about it any time soon.

The Montreal forward was hit by Ottawa’s Eric Gryba in Game 1 of a first-round series between the Canadiens and Senators that sent Eller crashing to the ice. Eller was initially motionless on the ice with blood pouring out of his face. That blood pooled as the medical staff quickly jumped onto the ice to tend to Eller.

The Ottawa tabloid, the Ottawa Sun, decided to use a photo of Eller laying on the ice on its front cover of Friday’s paper. See what the cover looks like below. 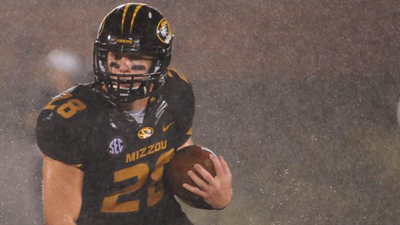