The Patriots have filled one of two open roster spots.

Offensive guard Tyronne Green has agreed to terms on a contract with New England, according to Green’s agent. The former Charger worked out for the Patriots on Friday morning, according to a source.

Green was the starting left guard in San Diego last season. He has 28 careers starts in four seasons after being drafted in the fourth round out of Auburn in 2009. Green joins Logan Mankins, Dan Connolly, Marcus Cannon, Josh Kline, Chris McDonald, Nick McDonald, Matt Stankiewitch, Ryan Wendell and Markus Zusevics on the Patriots’ depth chart at interior offensive line. 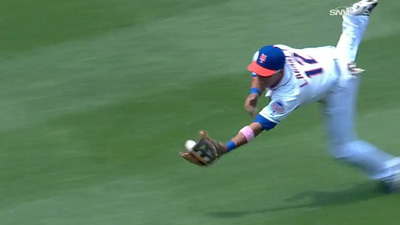 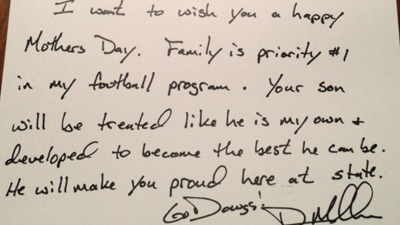