FOXBORO, Mass. — Ninety degrees and sunny aren’t exactly ideal football conditions, at least not for New England. But the Patriots know that, even without the pads and the frigid temperatures, this time of year is still important.

“Oh yeah, we all live to play football in May right now,” Patriots lineman Logan Mankins joked at the end of organized team activities on Wednesday, raising an eyebrow and grinning under his grizzly red beard to confirm the ruse.

Without pads or any real contact, offseason practices can seem like a bit of a joke to some players. But even a gritty, blue-collar player like Mankins knows that OTAs do have major benefits.

“No, it’s good for us,” Mankins admitted. “It knocks the rust off before training camp. We get to get the new guys a head start before training camp, so they’re not showing up not knowing what’s going on. It’s always good to be out here running and conditioning.”

All the conditioning will help players get back into peak physical shape ahead of minicamp (June 11-13), but even more important is the time players spend building bonds and getting acclimated to one another. And with so many new faces on the roster this year, that team-building element is going to be more important than ever.

So, it’s no wonder they’ve decided to go without numbers on their jerseys this offseason. The oddity has helped players to get to know each other better and reinforced Bill Belichick‘s team-first mantra to a whole new cast of characters.

“We’re out here grinding and trying to get better as a team,” running back Stevan Ridley said of the mentality. “So, we’re hard at work, but taking it one day at a time and just enjoying being back out here with the fellas.”

A lot of those “fellas” are completely new to the program, too. The Patriots have 41 new players on their current 90-man roster, including 27 rookies. That means more than 45 percent of the roster is new to the system and still in the transitioning process.

The group of new talent includes 15 new linemen (seven on offense, eight on defense), six new defensive backs and nearly an entirely revamped receiving corps with nine new faces in a crowd of 12. All the turnover makes for lots of adjustments and plenty of teaching from the veterans. But guys like Mankins, Ridley and defensive end Rob Ninkovich view it as a prime opportunity to grow as a team.

Ninkovich has already started that process, getting close with his new teammates and becoming something of a mentor for some of the younger guys on defense. The Patriots have high expectations for players like Jake Beuqette (a 2012 third-round pick) and rookie linebacker Jamie Collins (second round), so counsel from veterans like Ninkovich will be key to preparing them for the season ahead. And there’s no better place to start that process.

“OTAs [are] a time that we get to come out here and start out football,” Ridley said. “We?re throwing and catching and moving the ball around a little bit. For us, it?s just the beginning. We just have to see how we can stick together and go from here.”

The camaraderie and cohesion the Patriots are building during these OTAs will be important to the team’s continuity come the regular season, especially with just one week of OTAs and a three-day minicamp now standing between the players and six weeks of vacation.

Now is the perfect time to solidify those bonds and begin building a team. None of New England’s wins will be attributed to the pad-less practices at the end of spring, but this is where it all begins. 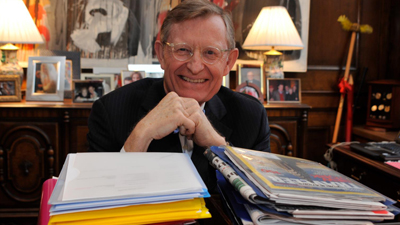 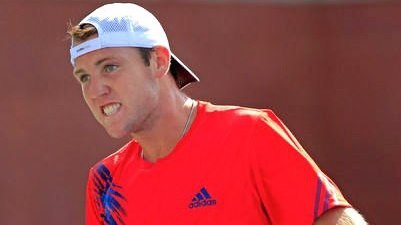