The Patriots trimmed their roster down slightly on Monday.

After bringing the 2013 rookie class into Foxboro, Mass., over the weekend for rookie minicamp, the Patriots announced their decision to waive two players on Monday afternoon.

Undrafted free-agent running back Quentin Hines and linebacker Ian Sluss were let go after signing with the team on Friday. Hines spent the 2012 season as a backup running back at Akron after beginning his career at Cincinnati. Sluss led Portland State with 104 tackles to go along with four interceptions and four fumble recoveries on the year.

The Patriots don’t owe either player much as they exit town. Sluss’ rookie free-agent deal didn’t guarantees him any money, while Hines was given just a $1,000 signing bonus, according to ESPN.

The moves bring the Patriots’ roster down to just 87 players, which means there are three spots left open until they reach the 90-player offseason maximum. 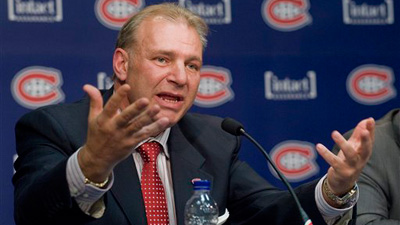 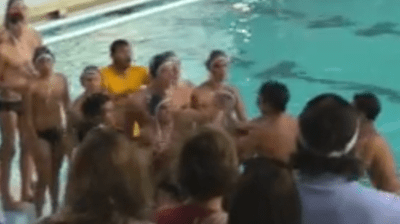