Pedro Martinez is “Boston Strong,” in case there was any doubt.

Boston Marathon heroes Jeff Bauman and Carlos Arredondo were at Fenway Park on Tuesday night to throw out the first pitch prior to the Red Sox game, and the legendary Red Sox pitcher met with the duo just before they took the mound.

The two — linked in a famous photo taken during the aftermath of the attack on the Boston Marathon — have been very visible parts of the Boston sports scene in the weeks following the tragedy. Bauman served as the Boston Bruins’ banner captain before Game 2 of the team’s playoff series against the Maple Leafs, while Arredondo had the same honor before Game 5.

Check out the moment where Pedro met the pair of heroes in the photos below. 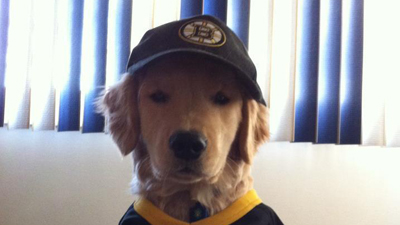 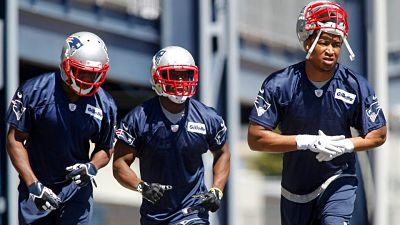 Michael Buchanan Has Potential to Be Late-Round Impact Player for Patriots, Much Like Alfonzo Dennard