Report: Chris Wilcox Thinks He May Have Come Back Too Soon After Heart Surgery - NESN.com Skip to content While Jeff Green‘s comeback from heart surgery was more highly publicized, another Celtics player was dealing with the aftereffects of a life-altering heart procedure as well this year. Chris Wilcox, whose 2011-12 season was cut short to have surgery on an enlarged aorta, was back on the court for training camp last fall and played in 61 games for the Celtics this season.

But as Green’s play looked worthy of the now-defunct Comeback Player of the Year award, Wilcox’ production dropped. His minutes fell to 13.6 per game and he averaged 4.2 points and 3.0 rebounds, his lowest averages since his rookie year.

Highly accountable as always, Wilcox blamed only himself, although he says he believes his sub-par performance might have been due to coming back from his surgery too quickly.

“I wasn’t me, you know what I mean?” Wilcox told the Boston Herald. “So I want to come back healthy. I want to come back and be healthy right from the start of training camp and get a preseason in and find my way from the beginning. I think me being hurt and just rushing everything kind of put a toll on me and had me sitting when I could have been playing. I mean, I’ve just got to go back to the drawing board, get healthy and get ready.”

Wilcox, who exercised his limited no-trade clause to avoid getting sent to Washington in the Jordan Crawford deal, told the Herald he did not feel that decision hurt his relationship with Celtics coach Doc Rivers or affected his playing time. Wilcox has said he wants to re-sign with the Celtics this summer, when he officially becomes a free agent. 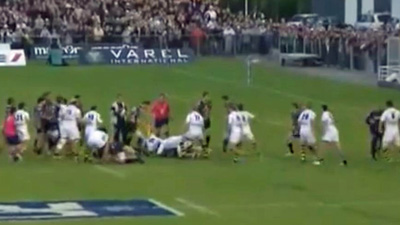 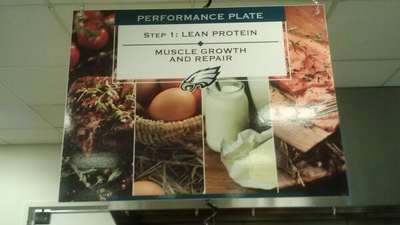