Finding anything in the NBA that everyone agrees with is pretty hard. Each observer has a different philosophy or rooting interest that makes every topic open to debate.

Even so, just about everybody agrees that Vinny Del Negro is not a very good coach. Even as the Clippers were compiling a franchise-record 56 wins this season, few people were all that impressed with a predictable offense led by Chris Paul and a haphazard defensive scheme that changed from game to game. Several players criticized Del Negro after the Clippers’ first-round loss to the Grizzlies, saying the constant changes caused confusion on defense and that the substitution patterns seemed random.

But it is all good, because Del Negro’s contract is up and the Clips can go out to get a real coach now.

Not so fast. The Clippers, being the Clippers, reportedly have not ruled out bringing back Del Negro. Clippers owner Donald Sterling, long regarded as one of the worst owners in pro sports, is believed to be one of Del Negro’s strongest backers in the organization.

This is a big summer for the Clippers. Paul is a free agent, and his return is crucial to the team’s hopes of staying in the upper echelon in the Western Conference. His decision absolutely will be impacted by whether Del Negro is still on the bench. 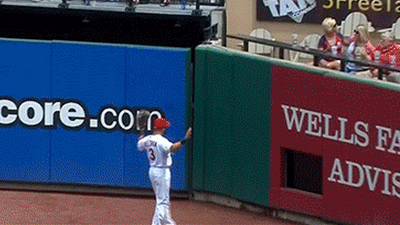 Andrew Bailey to Pitch at Triple-A on Saturday, Likely to Be Called Up on Monday