According to the Gaston Gazette, the incident occurred just after 12 p.m. at Forest Lawn Cemetery in Boger City, N.C.

Upon arriving to the scene, emergency responders found the body lying near the victim?s truck.

Photo via Twitter/NASCAR on Speed 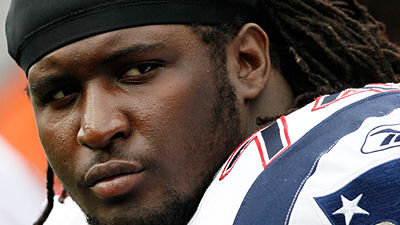 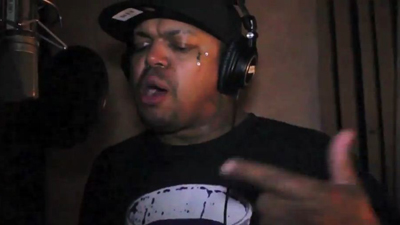