As if there was any real doubt, one of the best coaches in the NBA will continue to stalk the sideline for the Celtics next season.

Doc Rivers will return for a 10th season as the Celtics’ head coach, team president of basketball operations Danny Ainge confirmed to Gary Washburn of The Boston Globe on Thursday. Rivers, 51, has three years remaining on the five-year contract extension he signed in 2011.

“We’ve got a coach everybody would love to have,” Ainge told the Globe.

Doubt about Rivers’ return was raised shortly after the Celtics were knocked out in the first round of the playoffs by the Knicks. Rivers said he had given “zero thought” to remaining the Celtics’ coach, although he did admit, “If I told you right now, I’m coming back.” 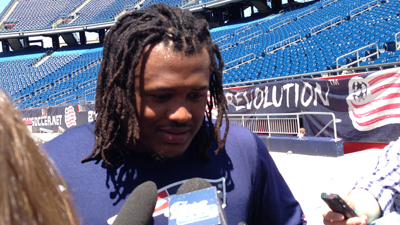