The Patriots will apparently need to go through OTAs and mini-camp without Rob Gronkowski.

The All-Pro tight end needs back surgery, according to Albert Breer of NFL.com, which is tentatively scheduled for mid-June. Gronkowski will miss “at least part” of training camp.

Breer also tweeted that Gronkowski’s arm is healing fine with no signs of infection. Gronkowski hasn’t been on the field for the first two weeks of OTAs.

The Patriots have been working Jake Ballard into the fold in Gronkowski’s place. Ballard missed all of 2012 with a torn ACL after the Patriots claimed him off waivers from the Giants. 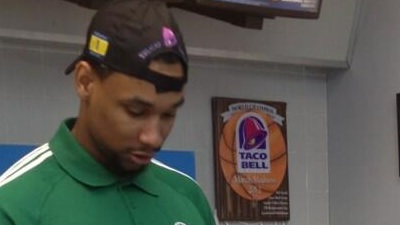