Rob Gronkowski‘s arm might be getting better, but the Patriots tight end may now be dealing with a different issue.

According to USA Today, Gronk recently underwent an MRI on his back to check a disc issue he had from last season. The source tells USA Today that this issue is with a different disc than the one that required surgery in 2009 and that there has been no decision whether back surgery will be required.

Gronk will also be reporting to spine specialist Robert Watkins after his forearm surgery, according to the report.

The record-setting tight end has 38 touchdowns and 2,663 receiving yards in his first three NFL seasons. 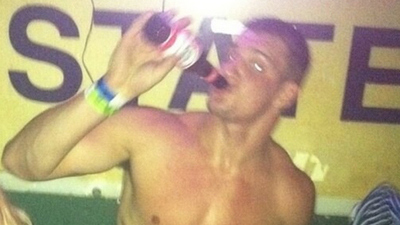 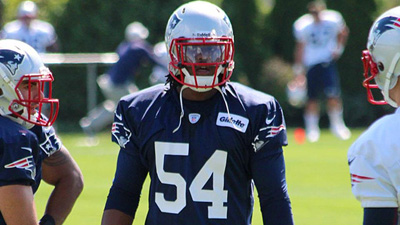