The happy couple was finally spotted out in public together.

Tiger Woods and Lindsey Vonn appeared on the red carpet together at the Met Ball in New York on Monday night as guests of Vogue, according to CBS Sports. The pair had made the relationship “Facebook official” back in March.

Another famous couple, Tom Brady and Gisele Bundchen, were also spotted at the event. Brady was rocking a bow tie once again, just like he had on Saturday at the Kentucky Derby.

Check out photos of the famous pairs below. 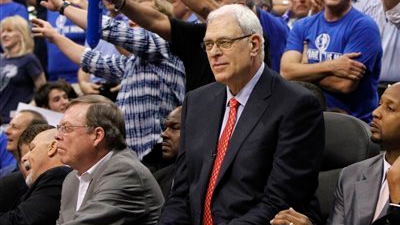 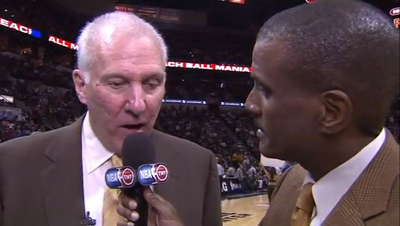