Vote: Should the National League Adopt the Designated Hitter? - NESN.com Skip to content It’s not exactly accurate to say Major League Baseball has entered the interleague portion of its schedule. While it’s true that, for the next couple days, every game on the slate will be an interleague matchup, in reality interleague play has been continuous all season.

However, unlike inter-conference games in the NBA or NHL, there’s an appreciable rules difference in baseball that gives each league its own distinct flair and style. That rules difference, of course, is the use (or lack thereof) of the designated hitter.

The adoption of year-round interleague play has brought new attention and controversy to the DH rule. In short, the National League is the only level of organized baseball above the high school ranks where the pitcher still bats for himself. Beyond the incongruity, many believe it simply shouldn’t be a part of the game to force a player who doesn’t focus at all on hitting to take his swings.

On the other hand, the DH rule is not only the one distinction between the two leagues, but is one of the few relics left of an older time in baseball for a sport that prides itself on its history.

So what do you think? Should MLB stop forcing pitchers to hit? Would you like to see Jon Lester take a few hacks during his next start? Or are things just fine the way they are? Vote in the poll below. 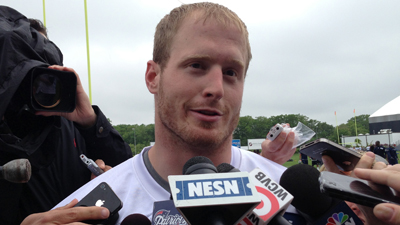 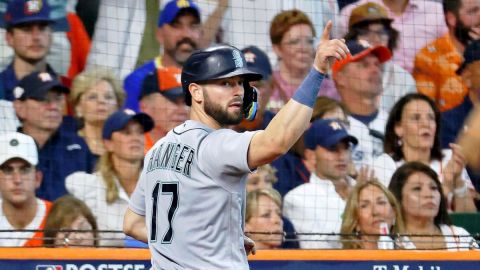 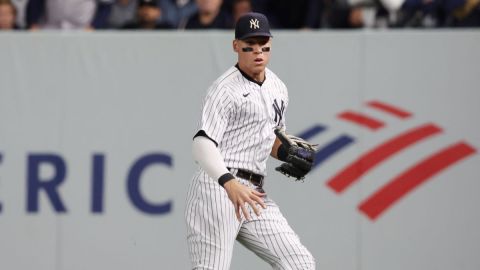 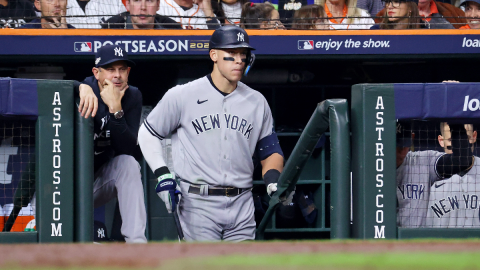