West Virginia athletics is currently best known as the place that produced Jets rookie quarterback Geno Smith. So maybe the baseball team decided it was getting overshadowed and wanted to stand out?

Morgantown, W.Va., is still surrounded by a rural setting, so perhaps a little camouflage is appropriate  After all, WVU camouflage hats were already a preexisting thing, according to Amazon.com. Nonetheless, it’s hard to look at the new alternate jerseys for WVU’s baseball team and not deem them “ugly.” Maybe it’s the yellow primary color, but they just don’t measure up to the Padres’ military-honoring duds.

Then again, considering WVU was ranked as the No. 1 party school in America last year, maybe the jersey and its yellow hue is designed to hide vomit stains? In any case, check out an image of the new uniform in the image below, and try not to upchuck, yourself.

Stan Van Gundy Would Be Strong Choice to Coach Hawks, But Not Because of History With Dwight Howard 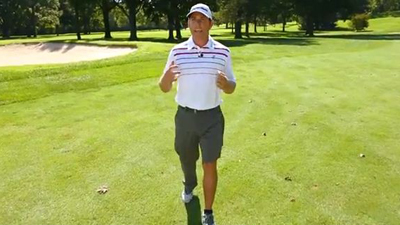