Antoine Walker is greeting the news of Celtics coach Doc Rivers jumping ship and heading to the Clippers in much of the same way he greeted anything during his NBA career: by jacking up a long shot.

Walker jumped on the Twitter machine Sunday night after the Rivers-Clippers deal appeared to finally go through. Showing both a marked exuberance and some signs of being a Twitter novice, Walker tweeted three times, one minute after the other, that he wanted the Boston head coaching job  (Walker’s first tweet had a dropped word, but he quickly regrouped for shot two and three, although those were both missing an apostrophe).

Hey, the Celtics are going to have to hire somebody. They might as well go with the 3-point master who is up with the times. 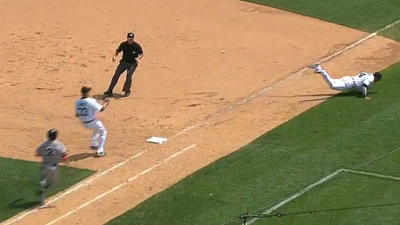