The team confirmed the deal, which is pending a physical, on Sunday night. The Bears didn’t say what they were getting in return, although a person familiar with the situation said Tampa is sending a sixth-round pick to Chicago.

The person spoke on the condition of anonymity because the terms were not announced.

The Outland Trophy winner as a senior at Wisconsin, the 6-foot-7 Carimi never quite lived up to expectations after the Bears took him with the 29th pick in the 2011 draft. He started the first two games at right tackle as a rookie before suffering a season-ending knee injury. He appeared to be limited last year.

He started the first 10 games at right guard before losing the job to Jonathan Scott and played guard and tackle the rest of the way. But he seemed to be the odd man out after a series of moves this offseason.

Carimi attended the Bears’ voluntary minicamp in April but did not participate in organized team activities after that. 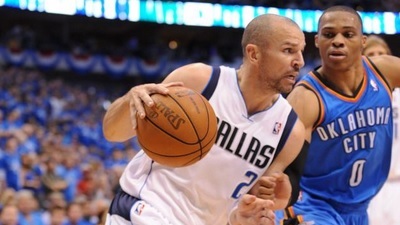 Jason Kidd Interested in Coaching Brooklyn Nets, to Talk to Team This Week