The Clippers have all hands on deck right now to try to acquire Doc Rivers and Kevin Garnett from the Celtics. But the often lesser Los Angeles team isn’t content with just one giant trade possibility this offseason.

While the highly popular Blake Griffin has been ruled out of a possible Clippers-Celtics deal, the forward isn’t off-limits if the Clippers make a move across town to try to scoop up Lakers center Dwight Howard, according to ESPN. The Clippers were said to be looking at offering Griffin and guard Eric Bledsoe in a sign-and-trade for Howard, which depends on the Lakers re-signing Howard after he becomes a free agent July 1.

It would be something for the Clippers to give up Griffin and Bledsoe, another highly regarded player. But the resistance to this rumor is also coming from the other end — if the Lakers do lure the mercurial Howard back, they won’t want to give him up, Adrian Wojnarowski reports.

While most of the rumors surrounding a Griffin-Howard deal appear to be conjecture at this point, this much is clear by the amount of movement the Clippers have made recently: The days of the Clippers sitting pat and staying irrelevant are most likely over. 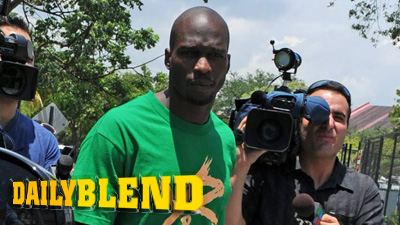 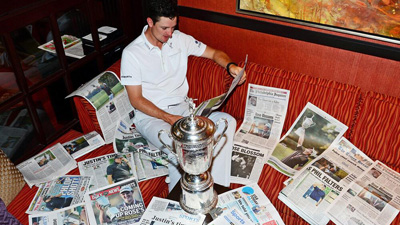