The Stanley Cup Final ended just before 11 p.m. ET Monday, and, as any responsible website attempting to grow its traffic will do, PornHub.com was keeping track of its analytics around the clock. Specifically, the adult website went back and looked at its traffic coming from the Chicago and Boston areas from 8-11 p.m. Monday.

Unsurprisingly, the website found that its traffic was down in both cities during those hours — which was almost certainly attributable to Game 6. However, the instant the game ended, those two trends went in completely different directions.

“That’s right — the statisticians at Pornhub.com carefully analyzed each hour of the game to track traffic changes in Chicago, Boston, and across the US by the hour; comparing each location relative to the rest of the country.”

So, what did they find? Beginning around 11 p.m., traffic to the website skyrocketed in the Boston area. If we’re reading the graph correctly, while nationwide traffic to the site returned to normal levels from a slight depression during the game, Boston’s traffic was 21 percent higher than normal.

Check out PornHub.com’s graph of their Chicago and Boston traffic during the game in the image below. 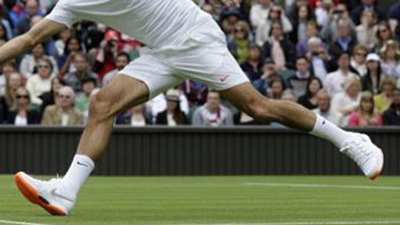