A lot of people who accuse MLB commissioner Bud Selig of being out of touch just want to complain. But Selig gave them some real ammunition Thursday night.

Selig presided over the latest rendition of the MLB draft Thursday with all the aplomb and accuracy of a commissioner who may be unaware how the years are passing him by. As Selig read the draftees’ names, he kept making one tiny mistake.

“With the first selection of the 2000 first-player draft, the Houston Astros select Mark Appel,” he intoned when announcing the No. 1 pick.

Now, baseball is famous for being stuck in its ways, but this is something else.

Check out a video of one of Selig’s slipups below.

Tony Parker did this before he did this. 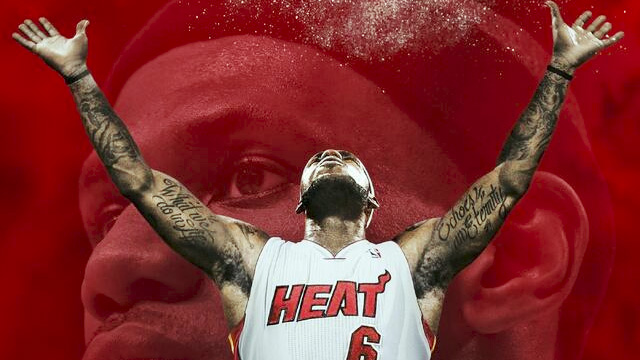 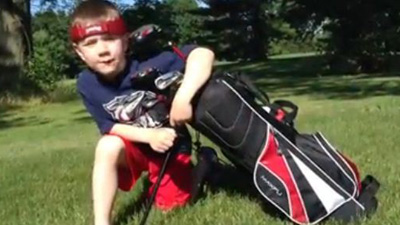