Some quick thinking by the Cardinals’ signal callers and training staff might have saved quarterbacks coach Freddie Kitchens‘ life.

Kitchens started to feel dizzy on Thursday during Arizona’s OTAs, according to Peter King of Sports Illustrated. He complained to Carson Palmer and the rest of the Cardinals’ signal callers of some tightness in his chest, which led to the quarterbacks calling over the training staff.

After being administered to by Tom Reed and the training staff, he was sent to a hospital, where it was discovered he had an aortic dissection, which can lead to rapid blood loss. King wrote that, “Eighty percent of the cases result in death, and 50 percent of the time death occurs before the patient gets to the hospital.”

Kitchens had nine-and-a-half hours of surgery to repair the tear in his aorta and is “recovering nicely,” according to Cardinals head coach Bruce Arians. 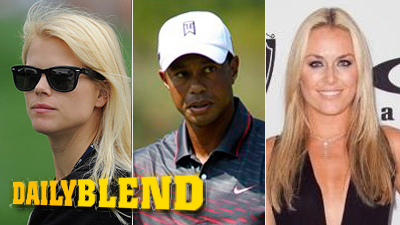