Foul or no foul? That will be a question for another day. Game 6 of the NBA Finals is in the books, and the final play — the definition of lockdown defense, by Chris Bosh — will go down on the stat sheet as a block.

The Spurs were already reeling after a final-minute comeback by the Heat pushed the game to overtime. Miami held the edge in the final moments of the extra period, and after an exchange of turnovers, San Antonio got the ball with just one chance to tie it up.

Danny Green, who has posted obscene 3-point numbers for the Spurs throughout the finals, got the shot from the corner, but a defensive switch left him near the long, long arms — and body, for that matter — of Bosh, who didn’t let the opportunity pass him by.

Check out the controversial block in the video below. 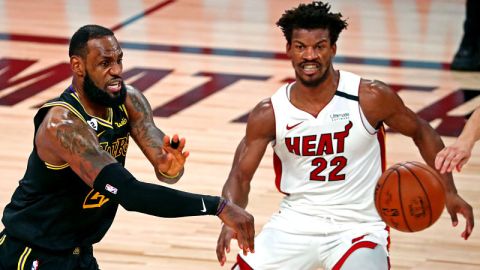 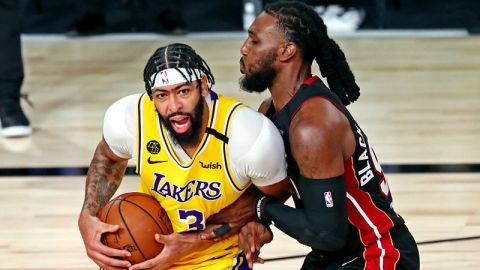 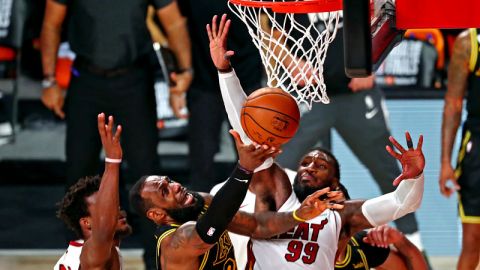