Police are investigating some vandalism on Clemson University’s campus.

On either June 2 or 3 (the same weekend Clemson took on the University of South Carolina in an NCAA regional baseball game), local landmark Howard’s Rock was damaged. Before every Clemson football game, the Tigers touch the rock on their way down the hill of the stadium. Howard’s Rock is located inside Memorial Stadium, or “Death Valley,” as it’s better known.

The plexiglass around the rock was removed, and a piece of the rock was chipped off, according to a statement made by Clemson officials. The rock has been there since Sept. 24, 1966. It was originally brought by a fan from Death Valley, Calif., to Death Valley, S.C.

A week after South Carolina’s April 13 spring game, a Clemson tiger paw was found painted on the Gamecocks’ field.

This is not the first time the rock has been vandalized, according to The Clemson Insider. A piece of the rock was removed when vandals tried to take the rock in 1992. In 2004, an opposing team’s manager tried to harm the rock, but he was stopped.

A finger print was taken from the broken plexiglass cover, according to The Clemson Insider. The police are also looking at videos to try to locate the suspect. 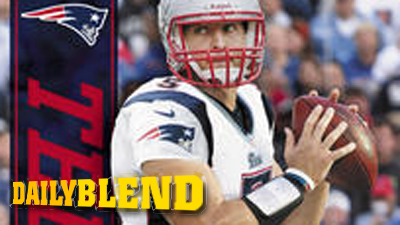 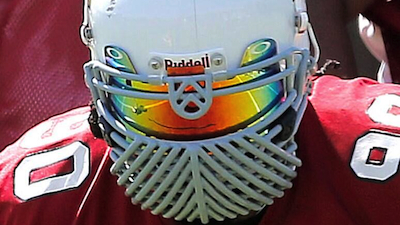