Ever wondered how Liverpool defender Glen Johnson spends his spare time between training and matches? The 28-year-old has explained why he’s choosing a math degree over leisure.

The Reds’ No. 2 had already revealed to Liverpoolfc.com earlier this year that he was undertaking Spanish lessons, and now the England international has discussed his desire to secure academic honors.

“I like challenging myself, finding that will from within to do something different and become better,” Johnson told the official Liverpool FC magazine.

“I’ve always liked maths. So I thought: ‘Why not?’ I’m not setting any major targets, putting myself under loads of pressure to complete everything within a certain time. An Open University degree is quite flexible. I’m coming up to the end of the second unit of three. There are different paths you can take with various options to reach the same end. As long as I keep enjoying it, I’ll keep doing it.

“There’s not a job in the world that maths can’t help you with. The average person probably doesn’t go through a single day without using it, whatever level you work at. I don’t know what I’m going to do when I finish with football but I’m sure that maths is going to help.

“I enjoyed maths but I didn’t enjoy school. I knew I could have been better than I was but I wasn’t interested as much as I should have been. I’ve thought about returning to it for a few years.

“Then at the start of this season I was having a conversation with someone and in a spur-of-the-moment decision I decided to go with it before I could change my mind. I joined the course and ordered the equipment that day to throw myself in the deep end.

“At the Open University it’s a case of learning at home so I’m not in a classroom. But it’s the first time since leaving school that I’m taking exams and trying to earn qualifications.”

The defender expanded further on how he manages studying around football commitments and admitted he never expected to be working toward a qualification in maths.

“The maths is convenient at the moment because the course starts in October and finishes in May/June. Obviously I’m not really keen on doing it while I’m on holiday,” he added. “It fits in conveniently with the football. When I’ve finished training and while the kids are in school I’ll sit down for an hour on the bed and study. Sometimes I’ll do a bit longer.

“But I’m not really strict with myself and I’m not going to let it take over my life. I’ve done some exams and posted them in. So far I’ve done okay.

“It just proves to me that you never know what is around the corner and that if you want to do something badly enough, you can do it. The Spanish — maybe I could have seen myself doing that. But not the maths.

“When I was young I always admired people that could speak other languages. It’s an impressive skill. When I first came here, there were a lot of Spanish lads — lads with backgrounds like mine.

“I wanted to be able to do the same. It’s a good laugh as well. The other boys test me every day. Just by listening to conversations, you learn.” 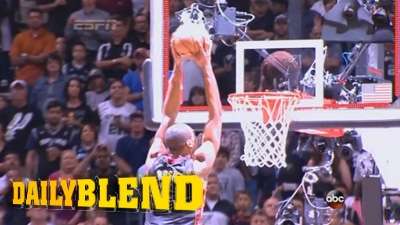 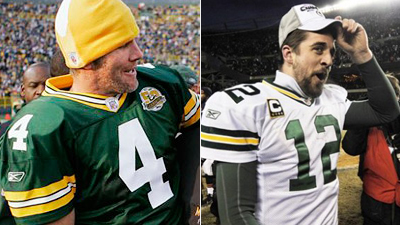